You can press the button at any time to instantly start over.  This is a great feature to use if you want to eminently turn a TV back on.

‘Stealth Mode’ will limit the number of times the LED light will display.  To operate in ‘Stealth Mode’ simply double-click the button and the LED will flash once when it starts and it will flash 8 times when it finishes.

We have 3 models of TV-B-Gone

Tips on the effective use of your TV-B-Gone

The keychain TV-B-Gone remote control is very small and weighs very little compared to most other remote controls. The batteries are also extremely small, but be assured that batteries (watch batteries) are included and already installed on the device!

It may take up to 69 seconds for the television to turn off, but most TVs will turn off within the first few seconds. Although we tried our best to make your TV-B-Gone remote control turn off any and all TV’s, there may be some few that it won’t turn off.

Instant Reactivation Feature: This new feature allows you to press the button at any time to RESTART transmission of all of its infrared codes. Since the codes for the most popular TVs are closest to the beginning of the sequence, you can shut off more TVs faster, without waiting the full 69 seconds, as with the original version.

Bigger Battery: Another new feature is that it has a bigger battery, allowing it to last even longer than the original model.

Flashing LED: This light indicates that the unit is sending out its signal. (If you don’t want the flashing LED on, simply double-click at the beginning of a new sequence.) The small, clear emitter node at the front will not light up or glow – actually, it does light up with infra-red light but you can’t see it!

Click here to view the TV-B-Gone Universal Build Your Own Kit User’s Manual. 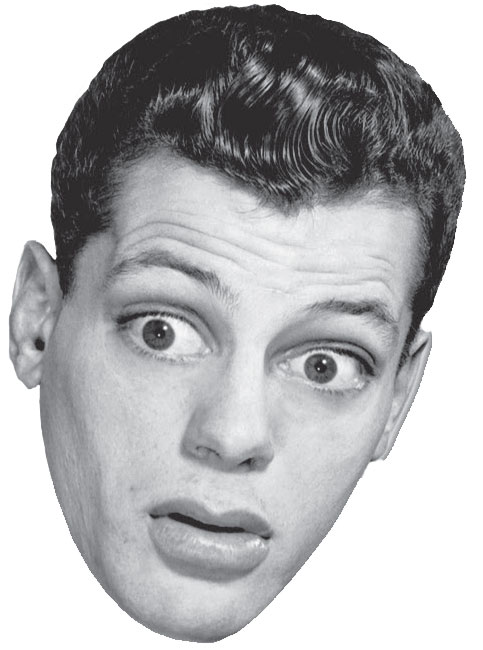